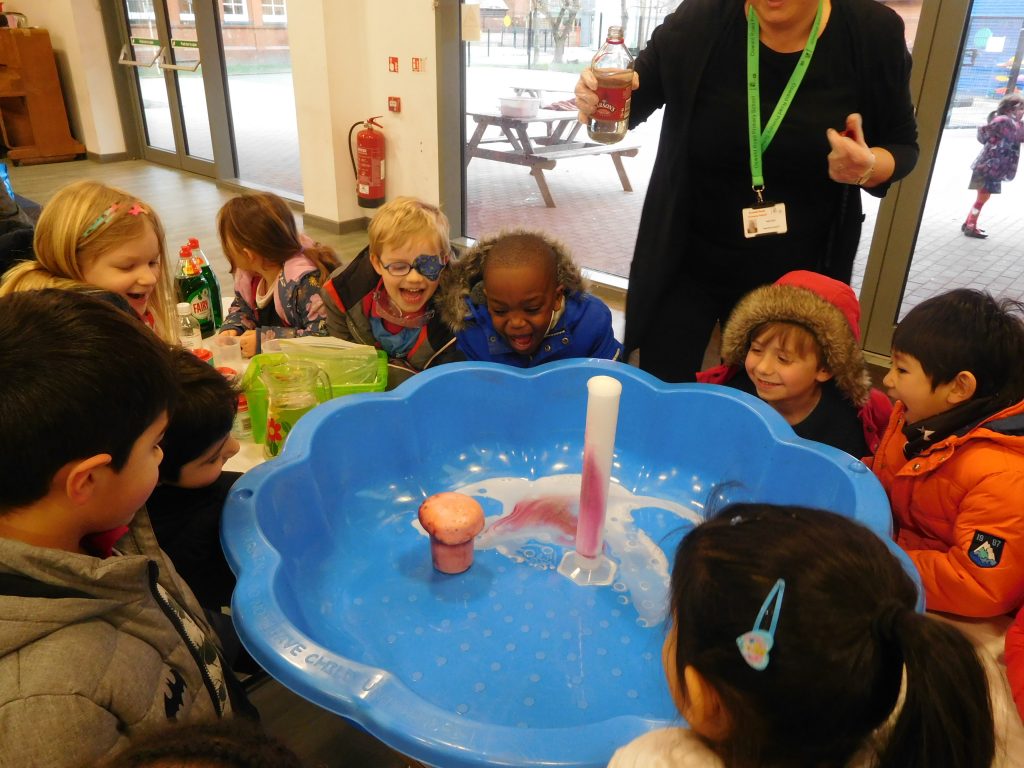 Yesterday Reception took part in an exciting day of science experiments. The children were split into groups and rotated in these groups around various ‘experiment stations’. The activities included recycling, making volcanoes and testing the speed of a toy car as it was sent down ramps of varying materials. The children were encouraged to come in dressed as scientists, or people that use science, such as doctors or nurses. A huge thanks to all of the parents that gave up their time to come in to speak to the children about how they use science in their job! 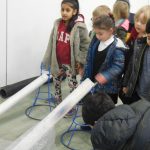 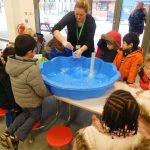 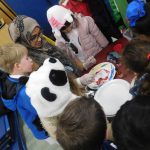 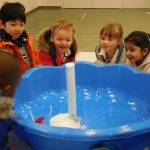 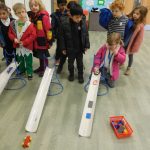 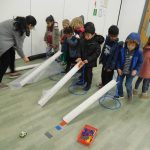 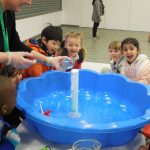 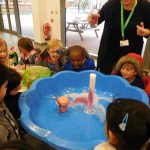 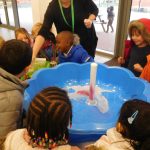